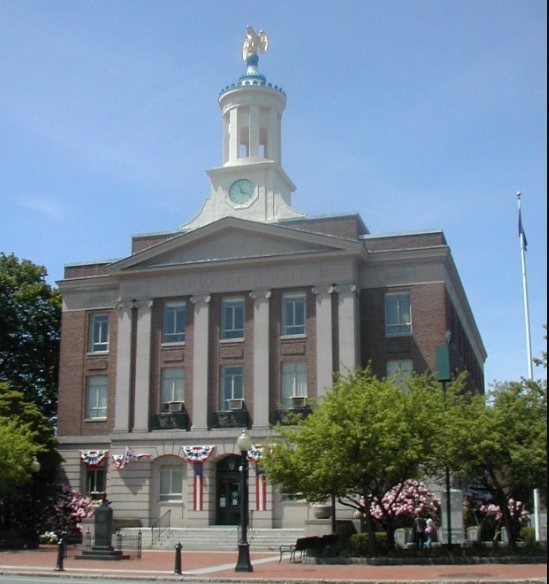 Nashua is a city in southern New Hampshire. As of the 2010 census, Nashua had a population of 86,494, making it the second-largest city in the state and in northern New England after nearby Manchester. As of 2018 the population had risen to an estimated 89,246.

Built around the now-departed textile industry, in recent decades it has been swept up in southern New Hampshire's economic expansion as part of the Boston region. Nashua was twice named "Best Place to Live in America" in annual surveys by Monday magazine. It is the only city to get the No. 1 ranking on two occasions—in 1987 and 1998.